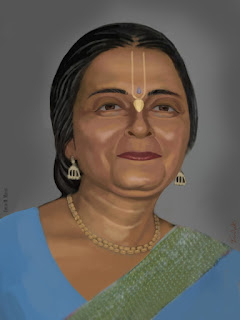 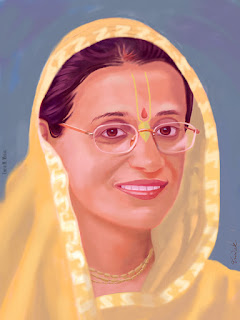 Her Grace Madhupriya Mataji had mercy of Srila Prabhupada of distributing Nectar of his Books in every Town & Village. She did great contribution to help spread Krsna Consciousness. Every Devotee should take inspiration from their Lives. Only by Vaishnavas Prayers these Portraits were Possible.
Posted by Umesh Modak No comments: 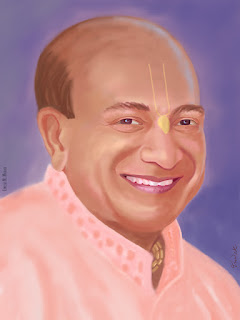 His Grace Kunja Bihari prabhu & Madhupriya mataji ...Find more photos from their last function at their Mumbai Central residence here: http://www.radhanathswami.us/photo/albums/radhanath-swami-at-kunja-bihari-prabhu-s-residence-15th-january
Both of them have been devotees for more then 20 years. They would regularly host major spiritual programs. Mataji has been a record book distributor for many years. Kunjabihari prabhu had a imitation jewellery business and always supported the temple devotees.
Posted by Umesh Modak No comments: 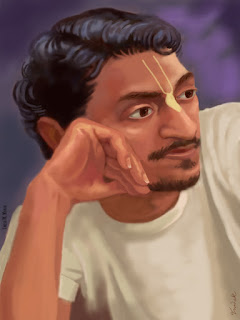 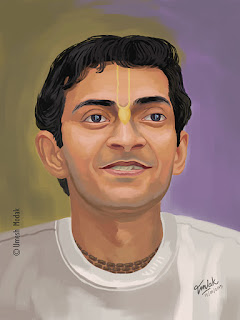 Murlimohan prabhu, 33 years old was a professional fashion designer but always found time for deities. He was disciple of His Holiness Gopal Krishna Goswami. He has been helping in designing deity dresses of Chowpatty and Juhu deities. He personally had large size Radha Krishna deities at home. Devotees would often visit his house for taking wonderful darshan of his deities especially on Janmastami. His brother Gagan, 27 years, also a devotee departed. Its sad that their devotee parents in Mumbai have lost both their children in prime youth.
All Great Departed Soul had intense desire to serve Supreme LORD, through their talents of Jewellery , Deity Dress ....So Lord Krsna called them, Lifted them immediately, embraced them with PURE LOVE of VAIKUNTHA & took them BACK to GODHEAD. My million obesiances at their Lotus Feet. All Glories to Such Vaishnavas.

Remembering
H G Gaura Krishna Prabhu was a bramachari for almost six years at Chowpatty temple. He was a disciple of His Holiness Bhakti Raghav Swami. Before he became a devotee, at a young age he was very successful in his material life as a software engineer in USA. However, he devoted all his material belongings to Krishna and joined ISKCON. Since he came to Chowpatty he took many very responsible sevas. He was heading the deity dress making department and improved lot of services & deity outfits. Last many years all the outfits of deities including festivals have been designed by him along with Murlimohan prabhu. Besides being a very strict bramachari, he has been a mojor IT force in the temple. He has been spear heading the website seva for HH Radhanath Swami. He set up the server in the temple and took full charge of the IT needs of the temple inmates. He also played important role in Chowpatty Rath yatras. 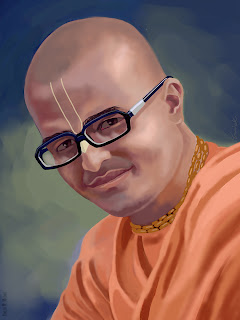 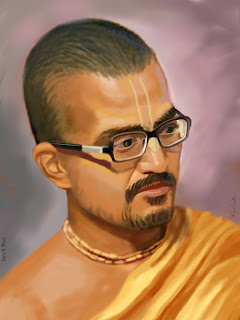 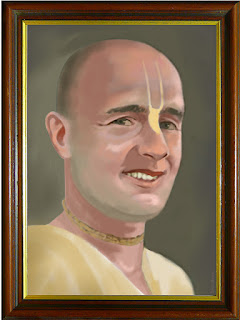 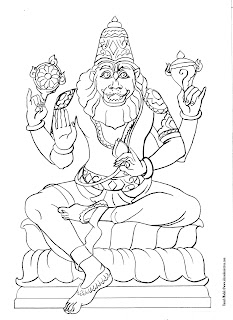 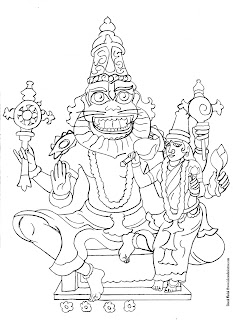 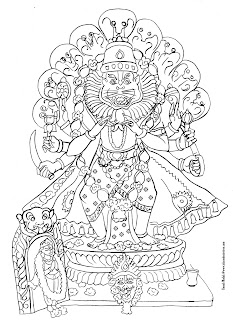 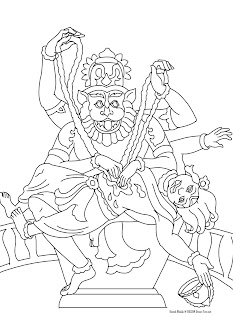 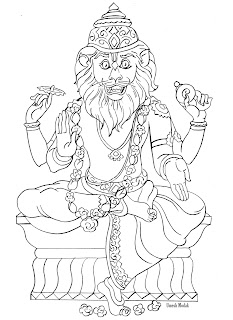 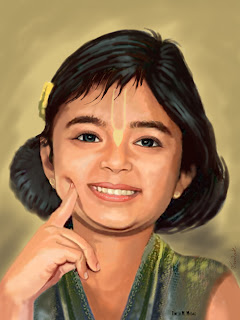 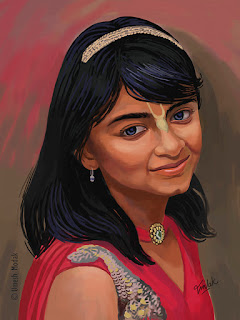 Gokulrani mataji's was along with her daughter. Taruni Sachdev,14 years old had acted in numerous Chowpatty dramas. She would make everyone around blissful by her personality. She was famously known as the Rasna girl because of her appearance in the soft drink ad. She had featured in almost 50 landmark ads and movies with Bollywood stars like Amitabh Bachan & Karisma Kapur.
14 May 2012
Devotees from ISKCON travelling by Air, left their body in Plane crash during yatra to Muktinath.
Kunjabihari prabhu his wife Madhupriya mataji & his son Shivam from Bombay Central
Gokulrani mataji & her daughter Taruni Sachdev from Khar west
Murlimohan & his brother
Gaura Krishna prabhu, bramachari from chowpatty temple

Please pray to Lord Krishna for the departed souls!
At the tomb of the “namacharya” Srila Haridas Thakur, Bhaktivinode Thakur wrote the following poem which is often cited in thinking about the life and passing of a devotee:
He reasons ill who says that Vaishnavas die,When thou art living still in sound!The Vaishnavas die to live, and living tryTo spread the holy name around